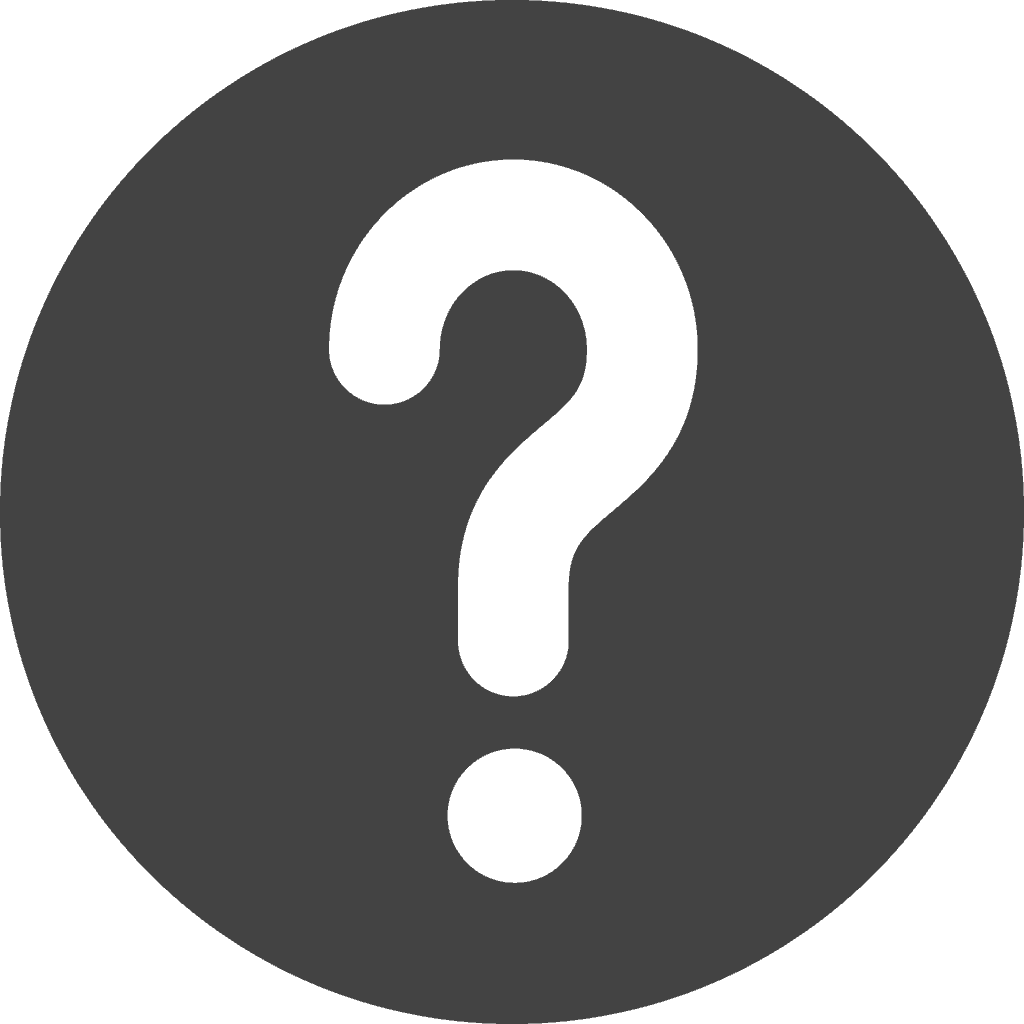 The Power House was a large wooden structure of three stories that sat on a masonry foundation which extended deep underground. This underground chamber housed the turbine and its associated penstock and an outlet to the tailrace. The Power House covered and protected the turbine, shafts, gears, drum, and other components of the mechanism that made up the power source for Plane 9. In its cupola it provided the space and controls for the plane tender to operate the machinery of plane 9 west. From this vantage point the plane tender could see the approaches at the top and bottom of the plane. When signaled by a conch or other horn he would open a valve which filled the penstock with water from the flume which connected to the upper level of the canal. The aboveground part of the penstock was a wooden silo which then transitioned into a cast iron pipe of 5 feet diameter underground. The total head of this penstock was about 47 feet. The horsepower was calculated to be 484. When water was applied to the penstock it started the turbine to spin and also slightly lifted it off of its fixed pedestal. The turbine spun at 67 RPM. The spinning turbine was connected to a pinion gear and two ring gears at ground level by an 8 inch shaft. By use of a lever, the plane tender could engage either of the two ring gears on a sliding shaft to the 13 foot diameter cable winding drum. This caused the drum to turn in one direction or another thus moving the cradle cars either up or down by way of the wire rope cable that was connected from the drum to the cradle cars. 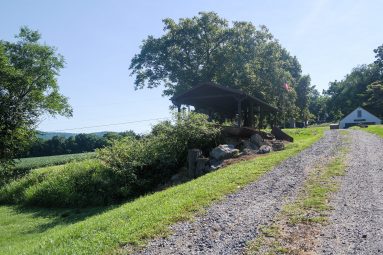 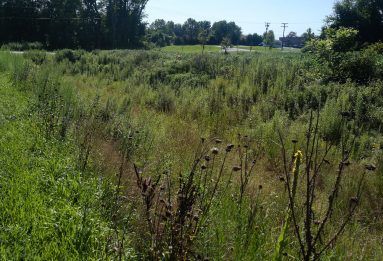 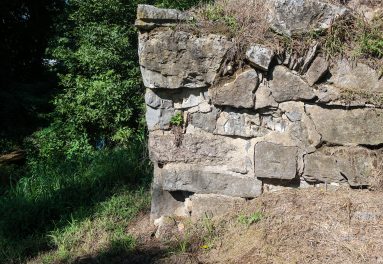 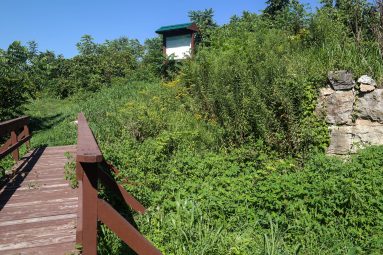 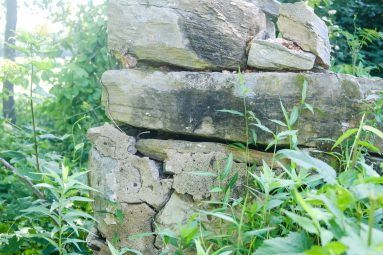 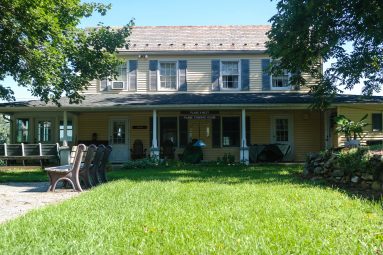 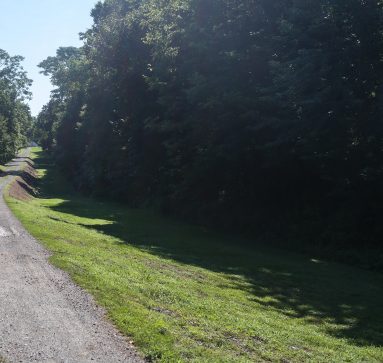 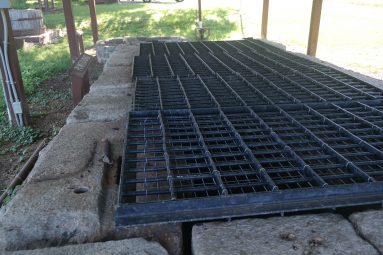